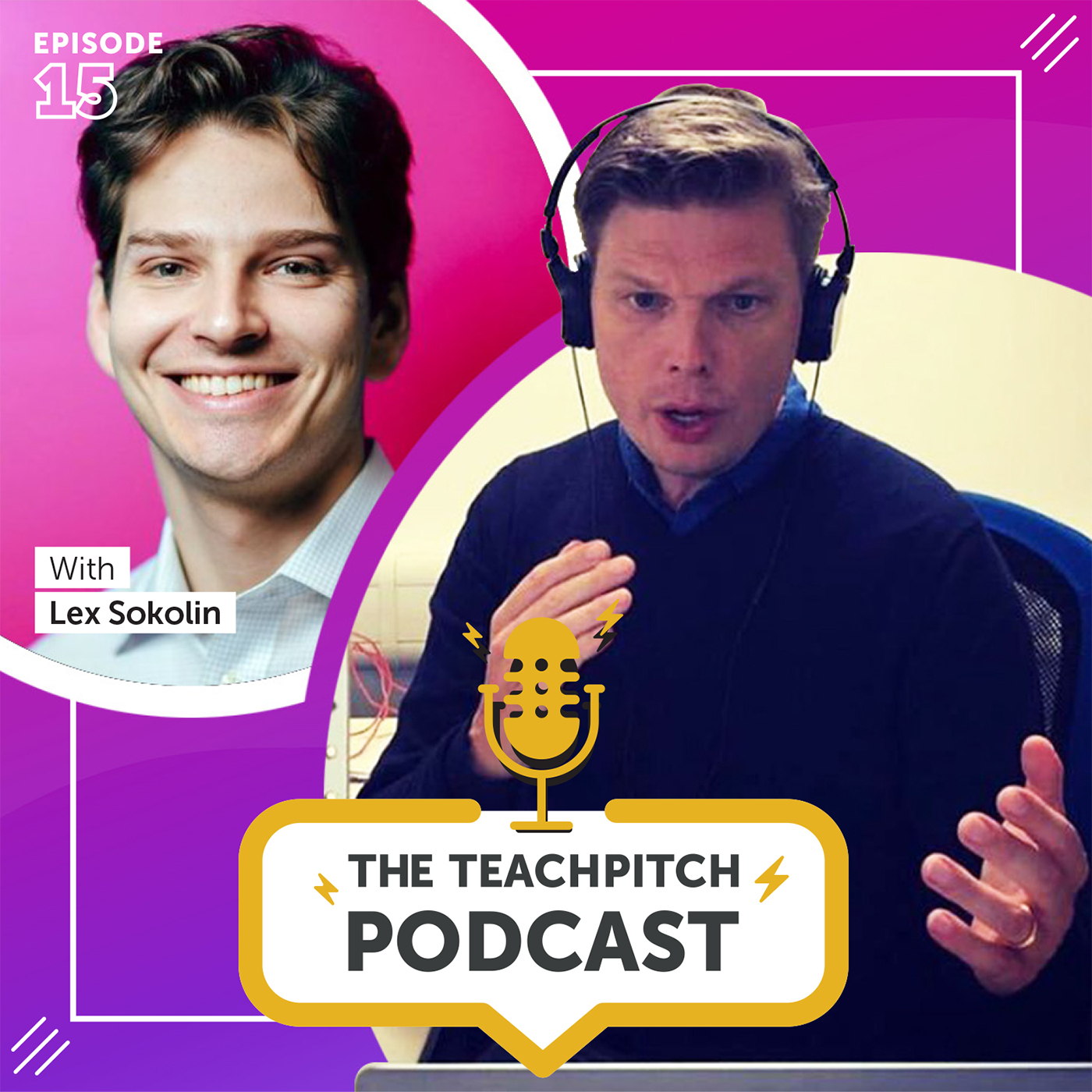 Crypto for Dummies! We are taking a very deep dive into the world of technology this week as we discuss NFTs, virtual currencies, #DeFi and loads of other exciting features of ‘crypto life’ with Lex Sokolin, the Head Economist at ConsenSys, the biggest blockchain company in the world. Your head will be spinning after this episode. We surely learned a lot and hope you will as well.  Guest Introduction:  For this episode of The TeachPitch Podcast we are going to take you to an almost alternate universe. No – we are not going to space travel like we did a few episodes ago when talking to a Space Lawyer – but we are going to travel deep, deep into our laptops, computers and smartphones. The world ‘blockchain’ has become a bit of a buzzword. When I hear it, I associate it with a new type of online safety and this mystic word  ‘decentralised’ that everyone keeps bringing up. When other people hear it they might think crypto currency, bitcoin. Every day you hear about new initiatives where blockchain has become part of the mix. But was it really?  With us today is Lex Sokolin who is the Head Economist of Consensys – the biggest blockchain in the world. Lex’ company uses Ethereum a system based on blockchain to build new enterprise infrastructure solutions for companies all over the world. And Ethereum is also tied to a currency that is growing up very quickly into the crypto world. Something that I suspect Lex knows a lot about.  At Consensys Lex is working on the next generation of financial services. He earned a JD and an MBA from Columbia University and a B.A. in Economics and Law from Amherst College.   Previously, Lex was the Global Director of Fintech Strategy at Autonomous Research, COO at AdvisorEngine and CEO of NestEgg Wealth, Lex also held roles in investment management and banking at Barclays, Lehman Brothers and Deutsche Bank. Lex is a contributor of thought leadership to the Wall Street Journal, the Economist, Bloomberg, FT, Reuters, American Banker, ThinkAdvisor, and Investment News.