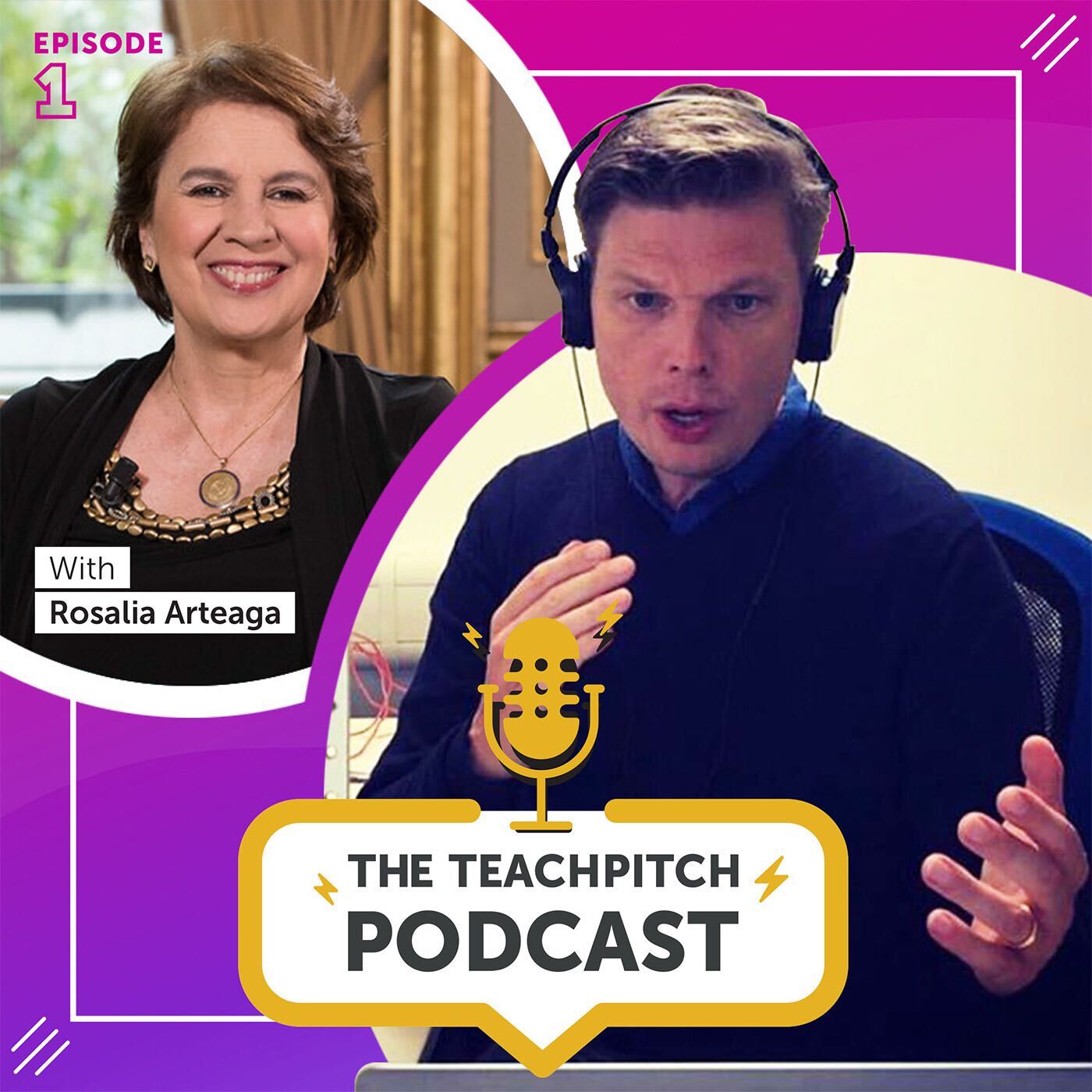 Rosalia Arteaga Serrano is the first female Vice-President and President of the Republic of Ecuador. We speak about the profound personal challenges she encountered throughout her career and how writing helped her to move on.
I feel so blessed and honoured to have as our very first guest for this Podcast Series, Rosalia Arteaga Serrano.
Rosalia is a former politician, current author, broadcaster and founder of the Fidal Foundation, an organisation that strives to provide access to high quality education for all in Latin America.
Rosalia is a former Cabinet Minister of Culture and Education and the very first female President and Vice-President of the Republic of Ecuador, a well-deserved position that unfortunately was not be held by Rosalia for too long. But the end of her reign as her country’s Head of State was most certainly not the end of Rosalia’s tireless successful efforts to make a long-lasting, sustainable difference in her country, Latin America and this world.
Rosalia founded and chaired several other organisations and even served as Secretary General of the Amazon Cooperation Treaty Organisation from 2004 until 2007.
Most recently Rosalia was in the news as she was nominated by the youth-led, global political movement Forward as a candidate for the position of the Secretary General of the United Nations – not a light nomination or task – but most certainly one that Rosalia would be able  execute with the utmost rigour, patience, balance & flair.
What I admire most about Rosalia is her resilience! I don’t think I know anyone else who has worked as hard as she did and who has the capacity to properly dust herself off when she falls over in the personal as well as in the professional spheres.
Rosalia’s achievements are text-book beyond excellence but I can assure you that the set-backs and adversities she encountered are beyond deep as well.
I feel blessed to call Rosalia a friend and am genuinely honoured that she could make some time available to join us in this interview to talk about her Life Skills.